What is a facelift ?

Cervical-facial lift is a cosmetic surgery of rejuvenation and beautification of the face and neck. What differentiates the non-surgical techniques (such as injections, for example) is that the face lift is the only one to go traits permanently and naturally.

What are the indications for facial surgery?
In case of major slump at the Oval and neck, the facelift is required. As the only technique that can counteract the movement of heavier or sagging of the face, head and neck lift is for people who want to give it a solid appearance with firm contours.

What are the benefits of a face lift and scars will they be visible?
Only surgical facelift goes facial volumes. The knife corrects sagging due to gravity and loss of elasticity of the skin. Muscle suspensions are made in the key areas of the face to get the rejuvenating effect. For now, no non-surgical technique can replace it. Today, scarring and detachment are minimized. The whole gives a natural and harmonious result.

How is the procedure for a facelift?
Usually the response begins with an incision (ie scarring) concealed in the pre-auricular groove and behind the ear. It is done under general anesthesia, except in the simplest cases where the procedure can be performed under sedation. Note: Each surgeon adopts a technique of its own and that adapts to each case to get the best results. For a natural effect, it is not too pull the skin and sometimes fill a filling with the patient's own fat.

How long does it take to resume normal life after head and neck lift?

But aging will continue to do its work and in the long term (ten years after approx) we will possibly consider a new facelift ...

The facelift there are risks?
Distinguish the complications related to anesthesia and those related to surgery.

Fortunately, the postoperative course is usually simple with the waning of a cervical-facial lifting done in the rules, real complications are rare.

In practice, the vast majority of happens without any problems and the patient (s) are satisfied (e) s of their results. 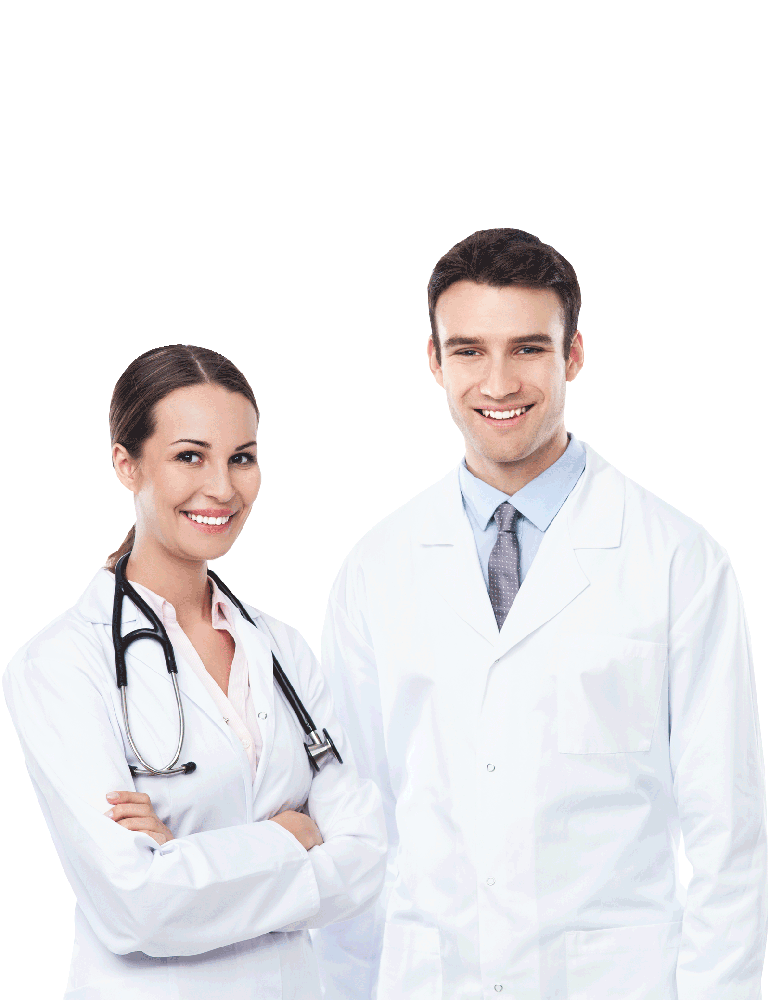